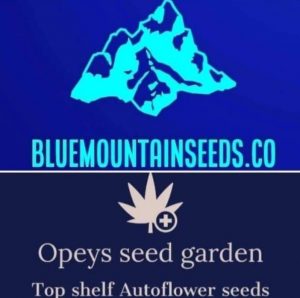 Grapefruit is the name applied to two distinct Sativa-dominant strains. The first is known as BC Grapefruit and the second as Nectar’s Grapefruit. Both strains provide powerful uplifting feelings of euphoria and impart energy, with Nectar’s Grapefruit often described as also exhilarating. Although their Sativa heritages produce similar effects, the strains differ in other ways. The Nectar’s strain’s effects tend to be more internal, often giving rise to deep thought, while BC Grapefruit causes users to feel more social and talkative. Both strains have common negative effects: dry mouth and eyes, dizziness, paranoia, and anxiety.

Runtz is a rare hybrid marijuana strain by Cookies. It?s made by crossing Zkittlez with Gelato and is loved for its incredibly fruity flavor profile that smells just like a bag of the sugary candy we all know and love. ? Growers say this strain has resin-drenched buds that range in color from rich purple to lime green

Zkittlez feminised cannabis seeds require between 60 and 65 days of flowering and are well suited to Scrog set ups. The yield is medium to high averaging around 600g/m2 indoors and 700g per plant when grown outdoors.

Free seeds with every purchase

There are no reviews yet.

$10.00
Back to top
We use cookies to ensure that we give you the best experience on our website. If you continue to use this site we will assume that you are happy with it.
OK, Got it
Select the fields to be shown. Others will be hidden. Drag and drop to rearrange the order.
Click outside to hide the compare bar
Compare
Compare ×
Let's Compare! Continue shopping